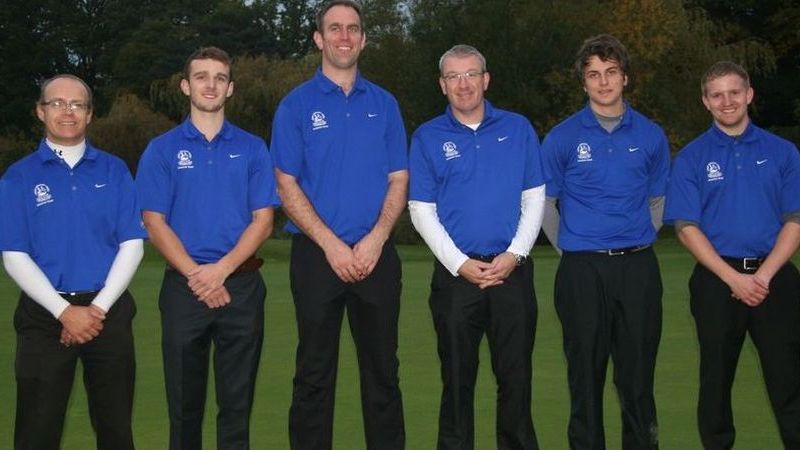 The Reading and District inter club League season has now drawn to a close with an exciting finish for Div 1 at Mill Ride on Saturday 20th and even more so after League table was expunged for Mill Ride points through four no shows.

The Reading & District inter club League season has now drawn to a close with an exciting finish for Div 1 at Mill Ride on Saturday 20th and even more so after League table was expunged for Mill Ride points through four no shows.
Goring & Streatley started the match 1.5 points clear of Reading and third place Calcot not in the running for 1st place but .5 of a point ahead of 4th position Sandford Springs. In 5th place was Newbury now being only 2 points ahead of Henley lying in 6th position and currently in relegation zone with both teams fighting to remain in division1. The playing line up on the day meant all teams
on the day had something to win or lose and all were reliant on other teams to succeed or fail. This match was schedule to be played in September but had to be abandoned through lightning & rain.

What fate had brought us, as only a fiction novel could have described such a scene for this finish plus the added drama from the extended exchange of emails from Newbury's Team Captain leading up to this game with his premature concerns of the possible threat of relegation through no default of his team. It was pleasing to see all ended well!

Division 1 line up: Goring v Sandford Springs and Calcot v Henley, Reading v Newbury with the results amazingly ended up only swopping 1st & 2nd spots with all other teams remaining in the same position the results were Goring 2 & Sandford 5 : Calcot 5 & Henley 2 : Reading 5
& Newbury 2.

Congratulations to Reading for winning the Division 1 league.

Both Newbury's team and I were extremely relieved with them holding on to 5th position. A mention of Newbury players, George & Greg for winning their well played match and sinking two 6' clutch putts on the last two holes to secure the 2 points needed. You will see from photos League Match no's 6424, 5 & 6 it did not go all their way on the pond hole par 3 - 11th , where both players seen taking it turns extracting the ball from the ducks ledge! 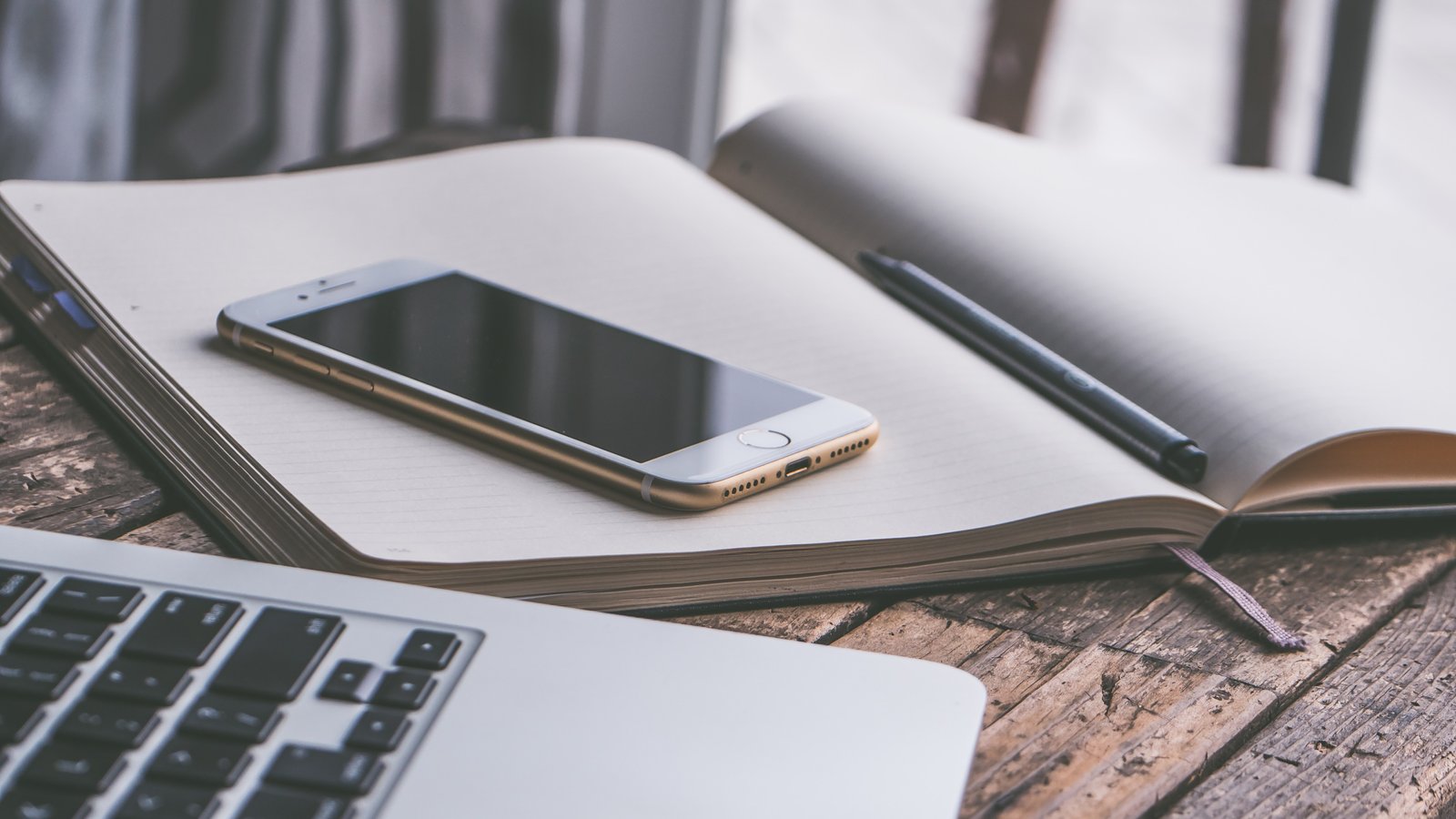 Do you remember this Season or Division or have any accompanying photos?
Please feel free to write an article and post it here.